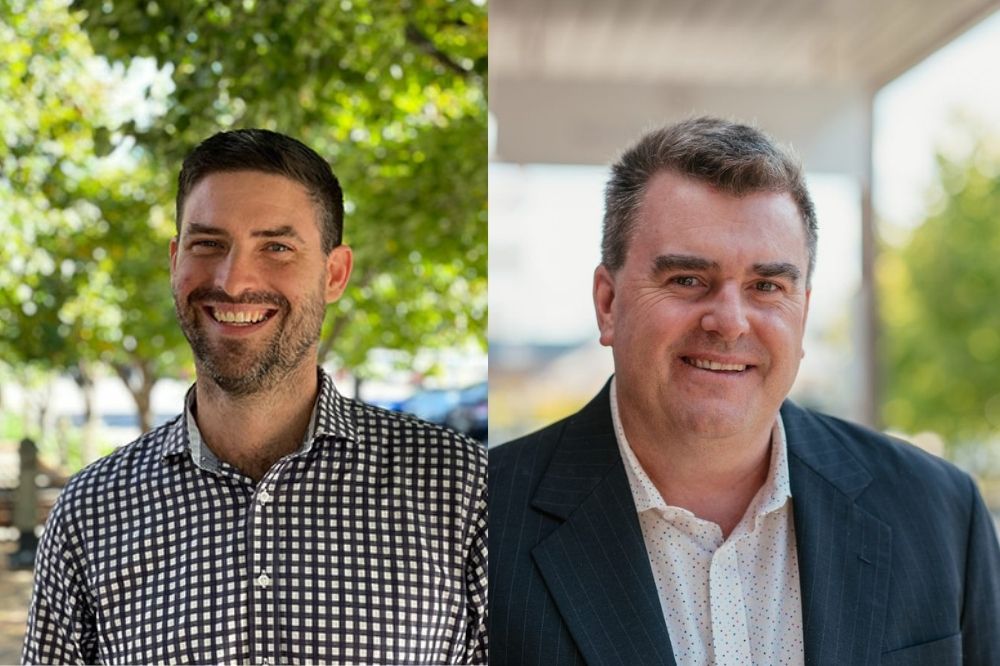 “Certainly during the royal commission, the Liberal government at the time was much friendlier towards the status quo remuneration mode and I personally think there are many upsides to this model in its current form,” said Sydney owner of brokerage Home Loan Village Aaron Bell (pictured above left).

“However, I think that both sides of government have moved closer to each other around the idea of broker remuneration.”

Bell said he thought there would be minimum disruption to the mortgage industry with the change of government.

“Both major parties have warmed up to keeping mortgage brokers at the status quo for the time being from a remuneration point of view and I think both genuinely see the value in our model,” he said.

Bell said Labor’s proposed Help to Buy scheme would be a positive outcome for brokers.

“If Labor makes an effort to differentiate themselves by understanding the policy and what is being offered, along with what can now be offered to clients, it will be beneficial. Becoming an expert in these areas should be seen as a huge opportunity for brokers,” he said.

Melbourne brokerage owner of Loans on the Run, Tim Rodda (pictured above right) said he hoped the change in federal government wouldn’t bring too much change to the industry.

“At the previous federal election in 2019, there would have been major changes to our industry if Labor won, in particular off the back of the Hayne Commission,” Rodda said.

“The internal word was Labor had our industry in its crosshairs at that time, so luckily it didn’t eventuate for us.”

Rodda said he was grateful three years on there was less focus was on the mortgage industry after the hard work conducted by Mike Felton (MFAA CEO) and the MFAA, proving the industry was trusted.

“Furthermore, 65% of the market share is written by brokers and the major parties realise this and know we are doing the right thing,” he said.

Rodda said any housing scheme had its merits and if Labor’s Home to Buy scheme provided 30,000 extra people achieve their dream of buying their own home, then that was a win.

“If brokers can facilitate these loans then great, if not, that is OK too. The winners are Australians struggling to buy their first home,” he said.

“My concern is if the market drops and property values decrease, it might put the client in a position where they need to sell, which could open up a can of worms.”

Mortgage debt grew at its fastest pace since 2008: CMHC

How to Pay Your Mortgage With Your Credit Card