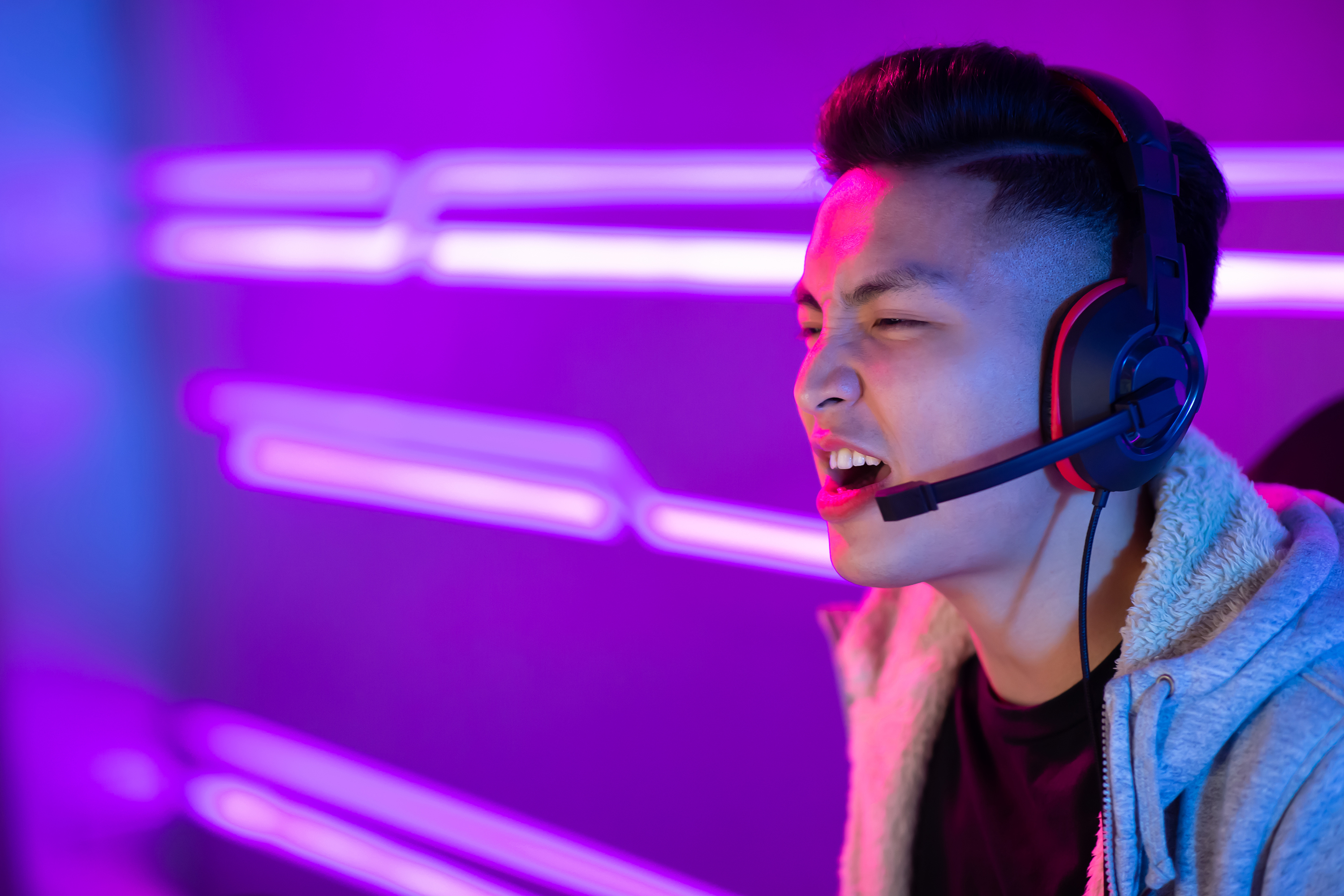 Tencent Holdings (TCEHY -1.38%) posted its first-quarter earnings report on May 18. The Chinese tech giant generated 135.5 billion yuan ($21.3 billion) in revenue, which stayed nearly flat from a year ago and missed analysts’ estimates by 5.5 billion yuan. That represented the company’s slowest year-over-year growth rate since its initial public offering in 2004. 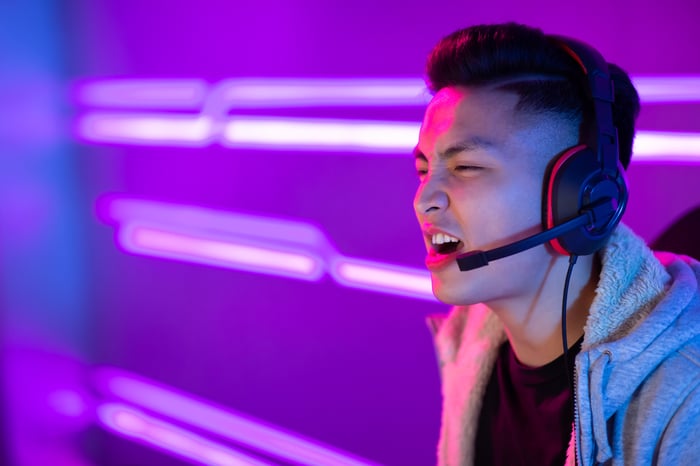 Those numbers were ugly, but they weren’t surprising in light of China’s economic slowdown, the government’s crackdown on its top tech companies, and the recent COVID-19 lockdowns. Can Tencent recover from this slump and become a worthwhile investment again?

Its VAS business has stalled out

Tencent’s revenue from its value-added services (VAS) — which include its domestic video games, international video games, and non-advertising social and streaming media services — rose just 0.4% year over year to 72.7 billion yuan ($10.9 billion) during the first quarter.

Within that total, its domestic gaming revenue fell 1% to 33.0 billion yuan as the “direct and indirect effects” of the Chinese government’s tighter playtime restrictions for minors reduced its number of active and paying users. Its international gaming revenue rose 4% to 10.6 billion yuan, driven by the growth of Valorant and Clash of Clans, but that growth was partly offset by the decelerating growth of its hit battle-royale game PUBG Mobile in a post-lockdown world.

Tencent’s VAS business continues to tread water for now, but it can’t swim forward unless its domestic gaming business generates meaningful growth again. That could be challenging, especially as China’s regulators closely monitor new video game approvals and the playtime habits of minors.

Its advertising business is struggling

But over the past year, China’s regulators cracked down on those flourishing sectors with new restrictions regarding their content, promotional strategies, and usage of consumer data. The slowing growth of China’s economy, which has been exacerbated by supply chain disruptions and new COVID-19 lockdowns, has also generated additional headwinds.

Its fintech and business services are cooling off

Tencent’s fintech and business services revenue, which mainly comes from its WeChat Pay and Tencent Cloud ecosystems, rose 10% to 42.8 billion yuan ($6.4 billion). Unfortunately, that still marked the segment’s slowest growth rate since its creation in the first quarter of 2019.

The company attributed that slowdown to the resurgence of COVID-19 cases, which reduced its commercial payment volumes during the quarter, as well as its decision to pursue fewer “loss-making contracts” with Tencent Cloud.

WeChat Pay might recover quickly after the new lockdowns end, since it already holds a new duopoly in digital payments with Ant Group’s Alipay (Ant Group is a close affiliate of Alibaba Group Holding (BABA -1.03%)). However, WeChat and Alipay could still face unpredictable regulatory headwinds in the future as China passes new laws for its leading fintech companies.

Meanwhile, its statement about Tencent Cloud suggests it might be giving up on chasing its two larger rivals — Alibaba Cloud and Huawei Cloud — in China’s cloud infrastructure race with unprofitable deals.

Darker days could still be ahead

In the past, there were three main reasons to own Tencent: its booming gaming business, the rapid expansion of WeChat’s advertising ecosystem, and its long-term growth opportunities in the fintech and cloud markets.

Unfortunately, all three of those catalysts have since faded away. Analysts expect Tencent’s revenue to rise just 5% this year as its net income plunges 49%. It also faces unpredictable regulations in China and delisting threats in the U.S.

Simply put, we still can’t consider Tencent to be a bargain at 25 times forward earnings. Alibaba, which arguably has a clearer path toward a long-term recovery than Tencent, trades at just 10 times forward earnings. So for now, investors should avoid Tencent (and most other Chinese tech stocks) and stick with more promising plays to navigate this challenging market.

When Politics Meets Business – The Diplomat

11 Recession-Proof Side Hustles to Help You Make Money