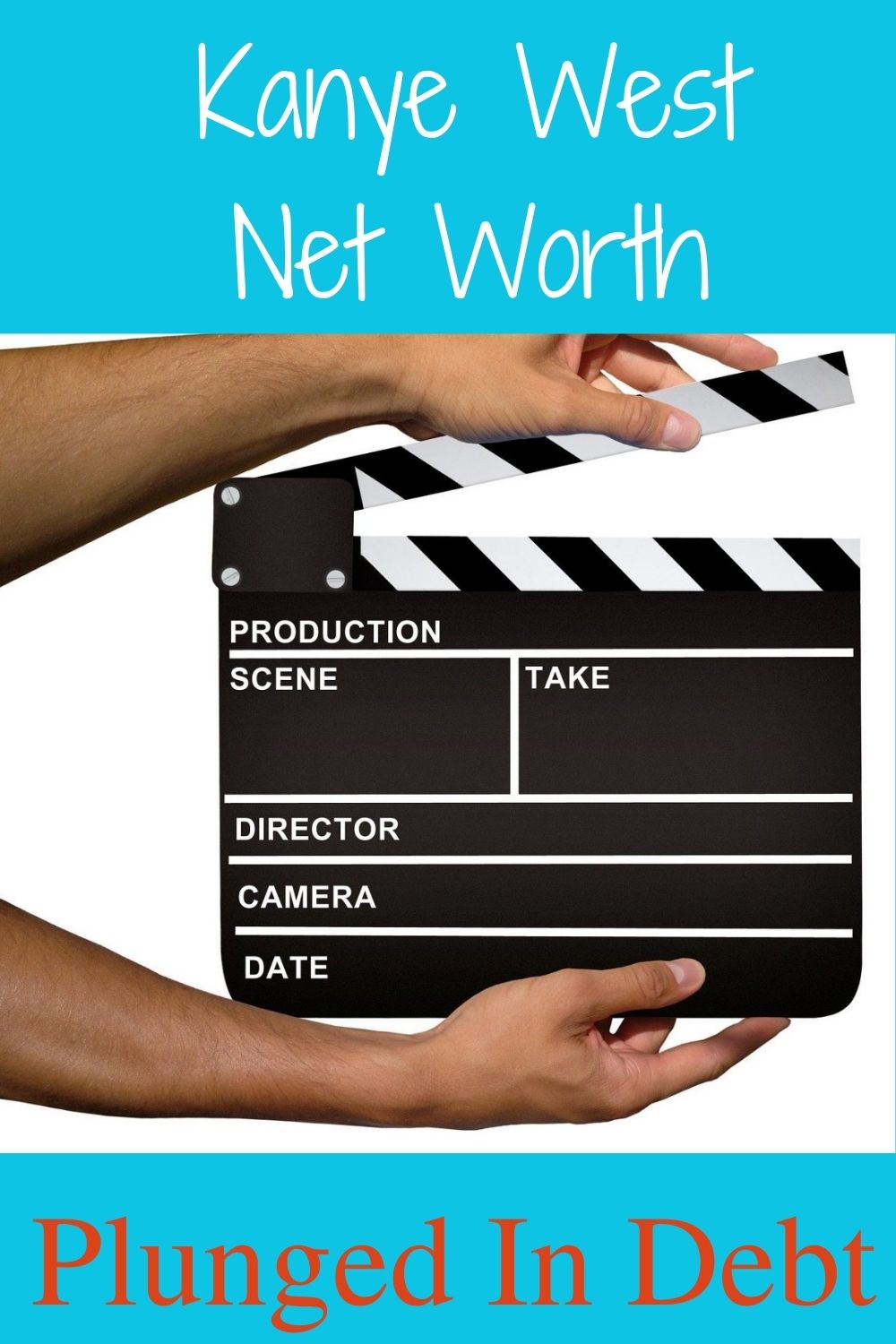 Kanye West is one of the best-selling musicians in the entire world. He has won two dozen grammy awards, among many other awards. He’s also an entrepreneur in the fashion industry. Naturally, he has a lot of money. Billions, in fact. But what exactly is Kanye West Net Worth in 2022?

Who Is Kanye West?

It would be really surprising to us if you’ve never heard of Kanye West. He’s one of the most well-known rappers of all time. He’s also known for being married to Kim Kardashian, although they’re now separated. But even though you’ve probably heard about him, we wanted to give you a short timeline of his life and career. Onyx Nightclub has a great post of “A Timeline of West’s Years of Excellence” that provides a solid starting point.

According to their post, he was born in Georgia in June 1977. His parents, Donda Williams and Ray West, named him Kanye Omari West. In 2021, he legally changed his name to Ye (no middle or last name.)

His parents divorced when he was young and by age three he had moved to Chicago with his mother. And it seems like he was always destined to be a star in music.

In fact, he was only 13 in 1990 when his mother helped him pay to make his first record. It was recorded in a cheap basement studio. It certainly wasn’t destined to be the star’s best work. But it speaks to his creativity, commitment, and drive as well as to his mother’s support of his budding career.

However, he also pursued education. It turns out he is creative in many different ways. He studied painting at Chicago’s American Academy of Art and then majored in English lit at Chicago State. That said, he did drop out of Chicago State when his music career began taking off.

Kanye West at the in-store signing of his new release ‘Graduation’ held at the Virgin Megastore Hollywood & Highland in Hollywood, USA on September 13, 2007.

If you take a look at that Onyx timeline, you’ll see that Kanye West has had big career milestones pretty much every year since his early twenties. That’s why the Kanye West Net Worth in 2022 is obviously high. Some of the highlights include:

Really, we could go on and on here because Kanye West just doesn’t stop. A quick browse through Wikipedia notes many achievements and entrepreneurial endeavors. Some of the most notable:

Kanye West and the Kardashian Empire

Kanye West and Kim Kardashian had their first child together in 2013. They married the following year. They had three more children together, the youngest born in 2019. Then they separated shortly after, and she has filed for divorce as of early 2022.

Their relationship has obviously been a hugely public one, and it’s one that’s as rooted in business together as it is their family life. Many have argued that the success of the whole Kardashian family is due in large part to Kanye’s influence and own success. However, Buzzfeed points out that this is a reductive view, and shares some great insights about their business influences on one another over the years.

How will the divorce affect Kanye West’s net worth? Time will tell, but they do have a pre-nup, and Forbes gives a breakdown of what they’re calling a $2.1 billion divorce settlement, because that’s what they reportedly have in shared assets. They say that he has $1.3 billion in assets with Yeezy, which he owns 100% of, but that’s “illiquid” assets. However, he receives about 11% of the brand’s annual revenue. She, on the other hand, has fewer assets at about $780 million in her own beauty business, but hers is more liquid. So, likely, each of them will keep these respective businesses and the related net worth.

Together, they have another $70 million in assets including a mansion, a condo, and two ranches. About $5 million of those assets are in art. They also have shared jewelry, vehicles, and even livestock.

So, as of right now, they cite his net worth as $2 billion but his assets as $1.3 billion.

Kathryn Vercillo is a professional writer who loves to live a balanced life. She appreciates a good work-life balance. She enjoys balance in her relationships and has worked hard to learn how to balance her finances to allow for a balanced life overall. Although she’s only blonde some of the time, she’s always striving for total balance. She’s excited to share what she’s learned with you and to discover more together along the way. Learn more about her at www.kathrynvercillo.com.

What is the Fair Credit Reporting Act (FCRA)?

Starting A Pressure Washing Side Hustle (It Can Make You THOUSANDS)