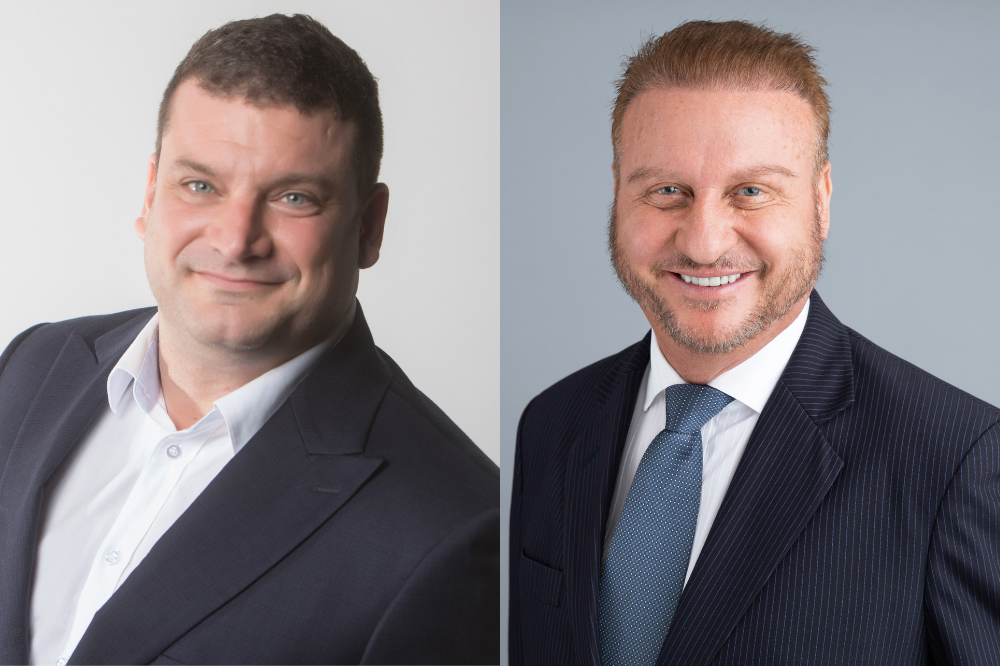 Labor looks set to form a majority government after the Liberal Party suffered a crushing defeat, losing more than 20 seats to the ALP and teal independents.

“Right from the start of Labor’s campaign, their focus has been around housing affordability, helping more Australians achieve their dream of owning their own property,” said Simon Bednar (pictured above left), CEO of broker aggregator Finsure.

“Naturally, this aligns to the proposition that brokers have been offering for decades – our number one focus has been to help borrowers achieve their dream of property ownership.”

Bednar said earlier this month, the then Shadow Financial Minister and Assistant Treasurer Stephen Jones went on record to state a Labor government would be open to discussing the current clawback structure and the impact it would have on a mortgage broker.

“They also confirmed that similar to the Coalition government at the time, they would not seek to change broker remuneration,” Bednar said.

“Whilst it’s still early days, it appears that the Labor government is supportive of mortgage brokers and understands the important work we do in the mortgage industry.”

Bednar said both of Labor’s proposed housing schemes – the Help to Buy scheme and the $10bn Housing Australia Future Fud – were designed to help low-income earners get into a property of their own, which would be a positive impact for mortgage brokers.

“That being said, we’re yet to see the specifics on each of the policies, so I eagerly await further details from the government. Regardless of the policies, there is one thing that remains a constant – mortgage broker will continue to work in the best interest of their client.”

Founder and executive director of Queensland non-bank lender Mortgage Ezy, Peter James (pictured above right) said it was good news that Labor had indicated before the election that a broker remuneration review would not be necessary moving forward.

“We take comfort in the fact that a Labor government would not abolish trails as they are a good thing,” James said. “I think trails should be increased and not reduced and we see that lenders are paid on length of time a client holds their home, which in turn encourages brokers to write more loans.”

“Anything that supports the market is positive,” he said.

“The devil will be in the detail of the proposed housing scheme. The price caps will lock most people out of buying in capital city markets, however it could be a win for the suburbs.”

With interest rates expected to rise in coming months, James said it could dent first home buyers’ ability to purchase a property.

“It will be harder for first home buyers to qualify for loans and could have dire consequences for our property market.”

James said brokers might find themselves subject to greater regulations under a Labor government.

“The industry is fatigued from huge changes we have seen as a result of the royal commission and BID,” James said.

“There might be further changes which affect brokers staying in the industry, as we have seen a high volume of them exit the industry which has been onerous.”

Mortgage debt grew at its fastest pace since 2008: CMHC