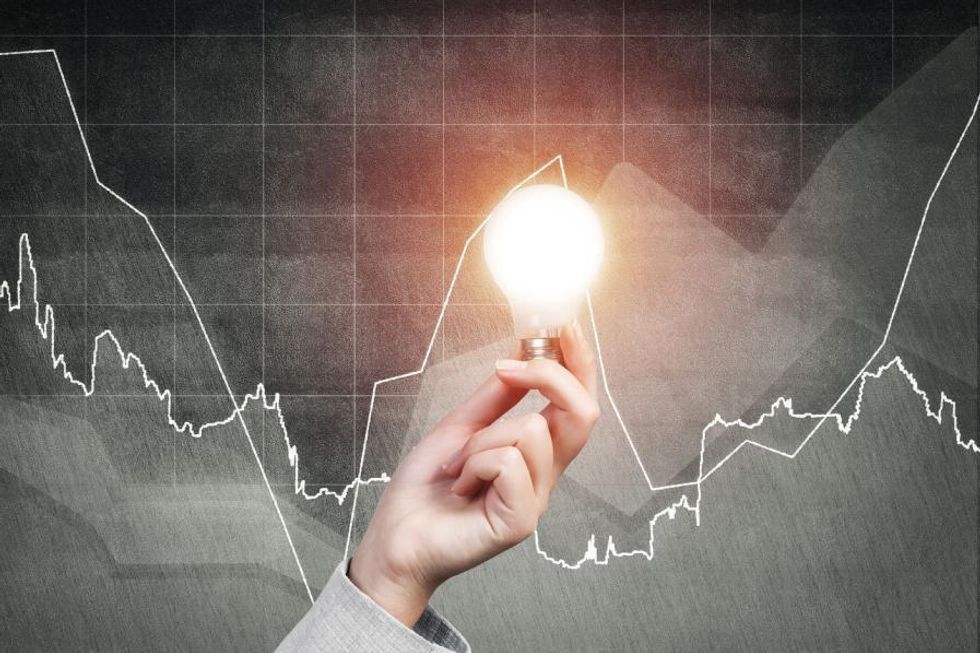 As the broader markets face volatility, what is investor and speculator Rick Rule doing with his money?

Speaking to the Investing News Network at the recent Vancouver Resource Investment Conference (VRIC), Rule, who is proprietor at Rule Investment Media, said he sees today’s circumstances as an opportunity.

“What bear markets really are is sales, and if you think that sales are good, then these are good,” he said. He has a shopping list ready and is looking for places he can scale in, but did urge listeners to proceed with caution.

“I’m no market forecaster, but part of me suggests this could get worse before it gets better,” he noted.

In terms of the commodities he’s focusing on right now, Rule mentioned gold as important for defensive reasons, and said that while the easy money has been made in oil and gas, “there’s lots of money still to be made.”

He’s also interested in larger commodities companies that are out of favor at the moment, such as Glencore (LSE:GLEN,OTC Pink:GLCNF) and Vale (NYSE:VALE).

“Right now I’ve found in the resource space at least that the larger, better companies are relatively more attractive than the smaller companies,” he explained during the conversation.

“Normally the smaller companies are cheaper because of the lack of knowledge about them, but we’re still in a very narrative-driven market, and what I’ve found is that the higher-quality companies on a risk-to-reward basis are actually cheaper than the smaller ones,” Rule added. If the current rout continues, he imagines that micro-cap stocks will become cheap again and he will return to that area of the market.

When asked where market participants should look if they can be patient, Rule made the case for coal.

“Despite the fact that (Greta Thunberg) doesn’t like coal, 3 billion people on Earth want access to affordable electricity, and we aren’t going to deny them that,” he said, pointing out that 2021 was the highest year ever for coal demand. “That affordable electricity — whether we like it or not — comes from coal.”

Watch the interview above for more from Rule on the resource sector, including his thoughts on water. You can also click here for our full VRIC playlist on YouTube.

Don’t forget to follow us @INN_Resource for real-time updates!

Securities Disclosure: I, Charlotte McLeod, hold no direct investment interest in any company mentioned in this article.

From Your Site Articles

Related Articles Around the Web

A Historical Timeline of Taxation in the United Kingdom

A Historical Timeline of Taxation in the United Kingdom